To find out if you can still do an activity or if an establishment is still open, don’t hesitate to call us or drop us a line by email or chat. Our trip advisors will answer your questions for free. Please note that all photos and videos on this site were taken before the pandemic. For more information about the Government of Québec’s directives for each region, go to: Quebec.ca/coronavirus.

To find out if you can still do an activity or if an establishment is still open, don’t hesitate to call us or drop us a line by email or chat. Our trip advisors will answer your questions for free. Please note that all photos and videos on this site were taken before the pandemic. For more information about the Government of Québec’s directives for each region, go to: Quebec.ca/coronavirus. 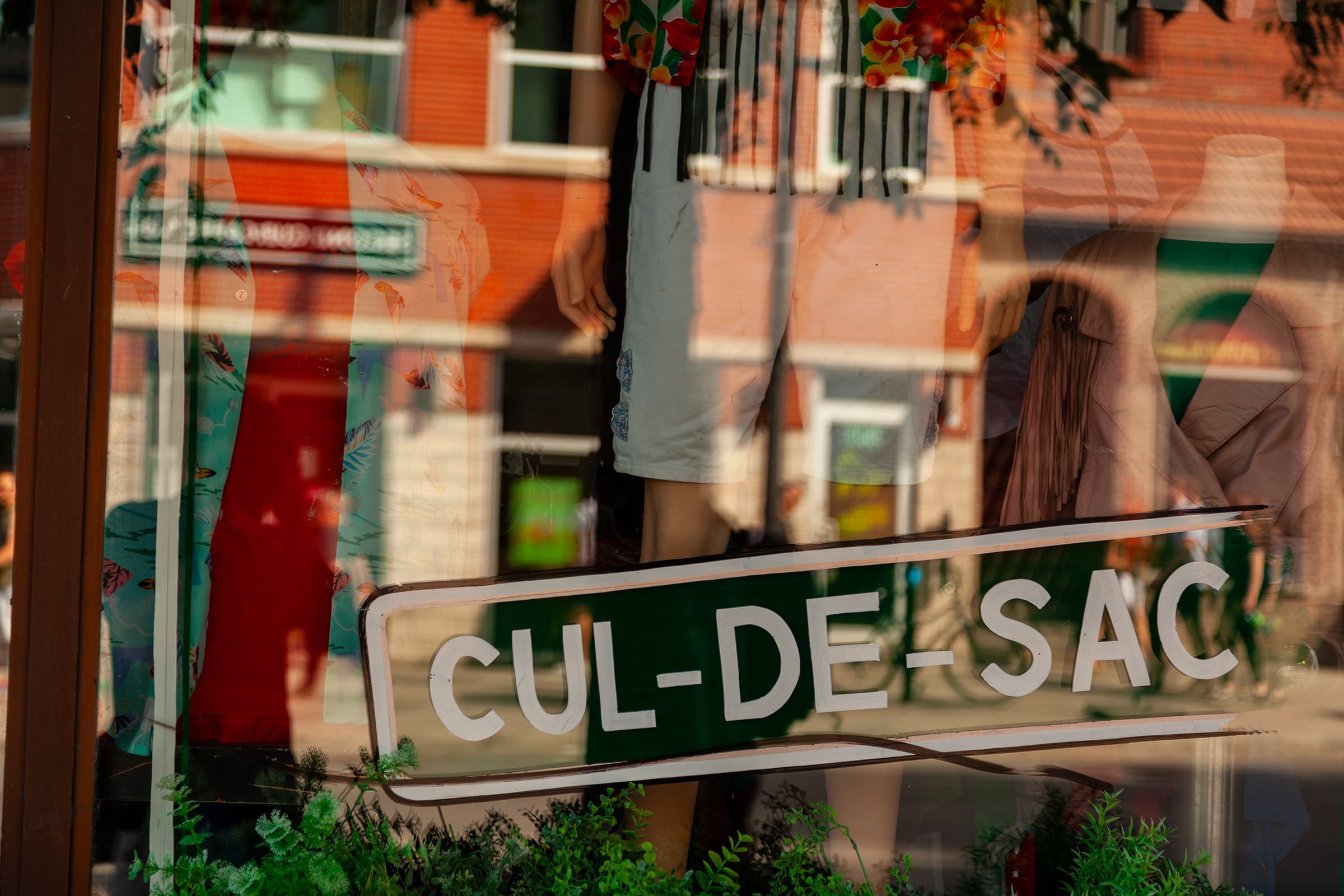 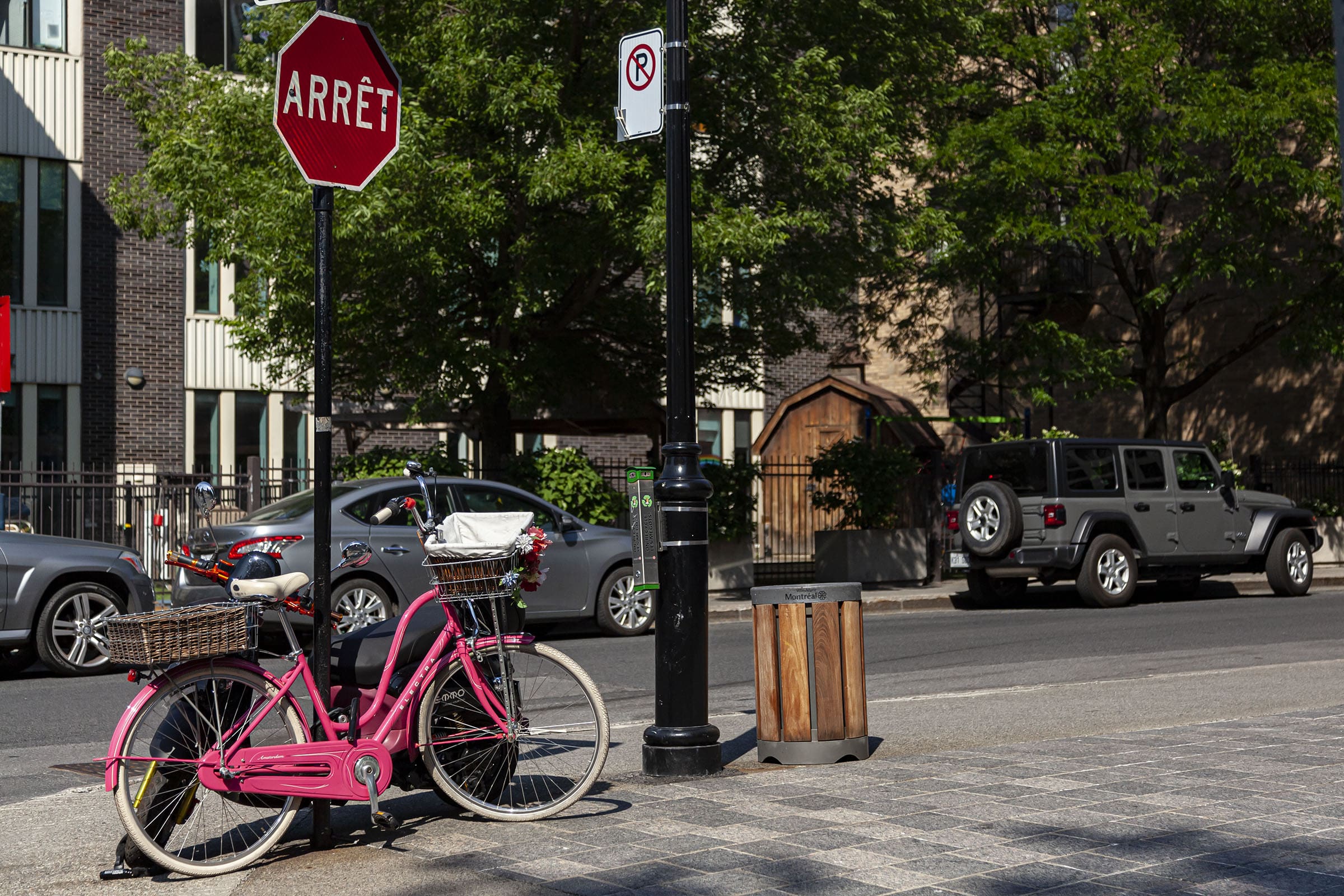 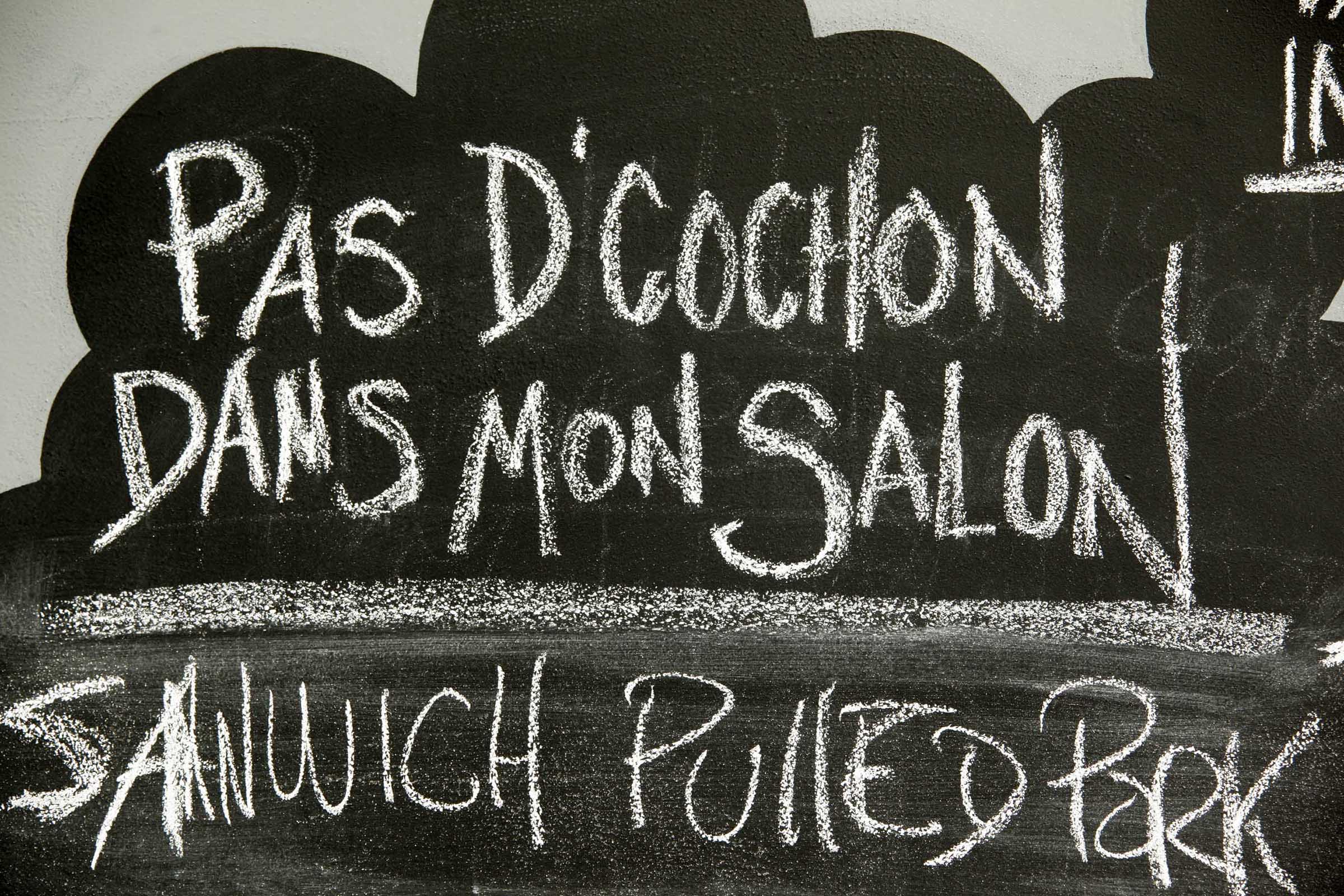