Our past is very recent. A little over four centuries in the history books—just a short chapter really.

Nonetheless, our motto is Je me souviens (I remember). We remember our roots, our conquests, our defeats. Our past has shaped who we are, our way of life and our culture. But this doesn’t mean we’re frozen in time—far from it. We’re building on the inspiration of our traditions and reinventing ourselves with newcomers from around the world. 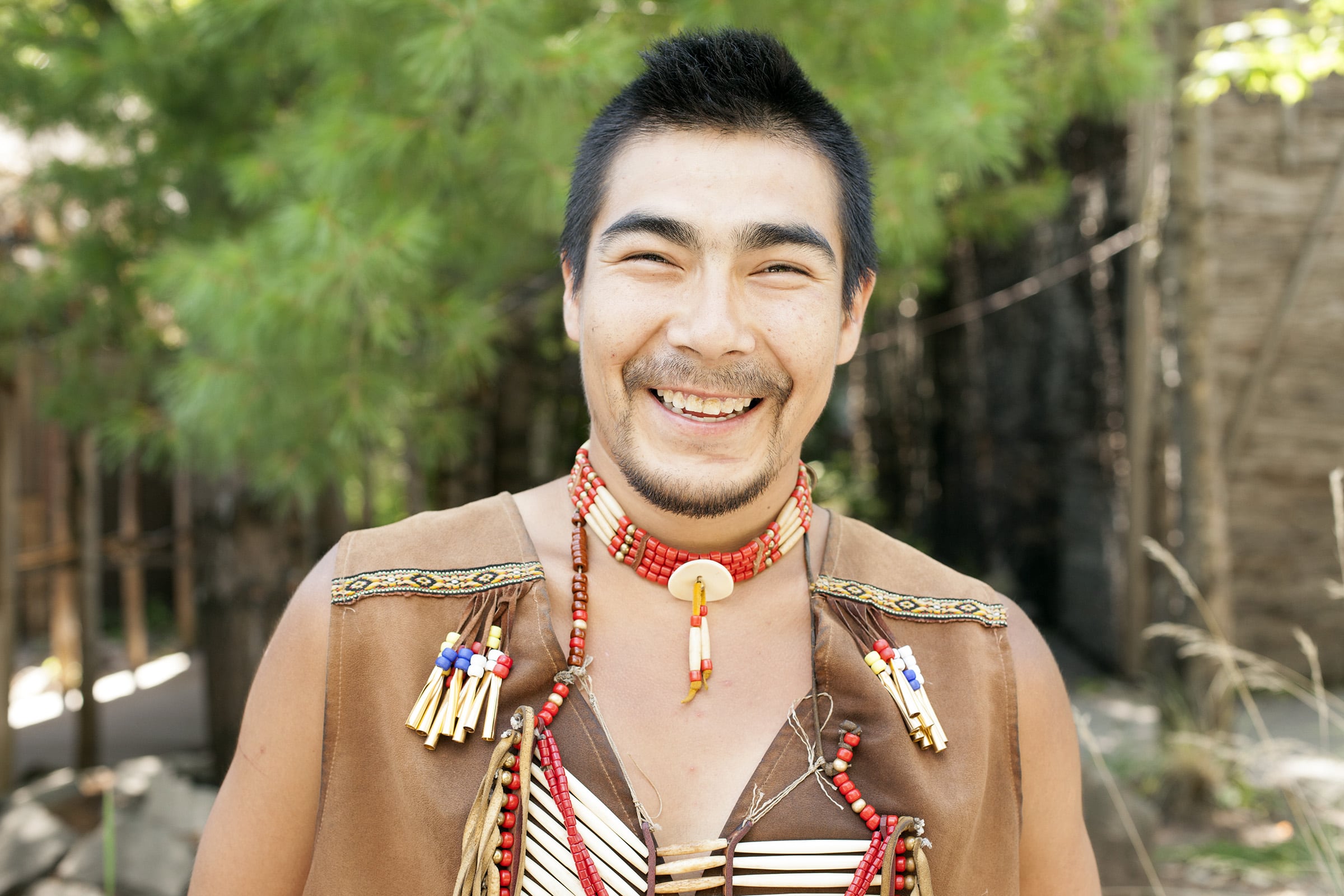 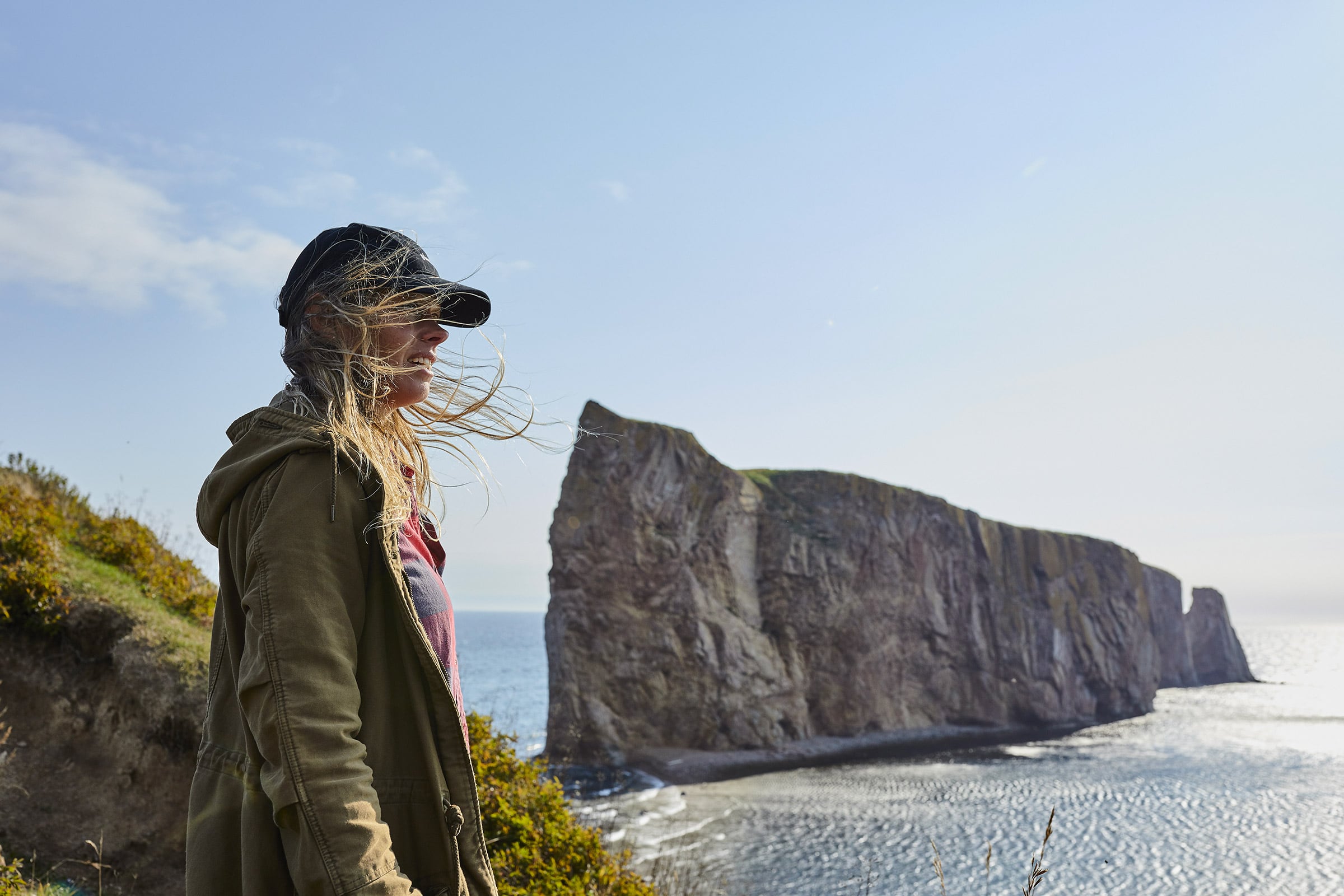 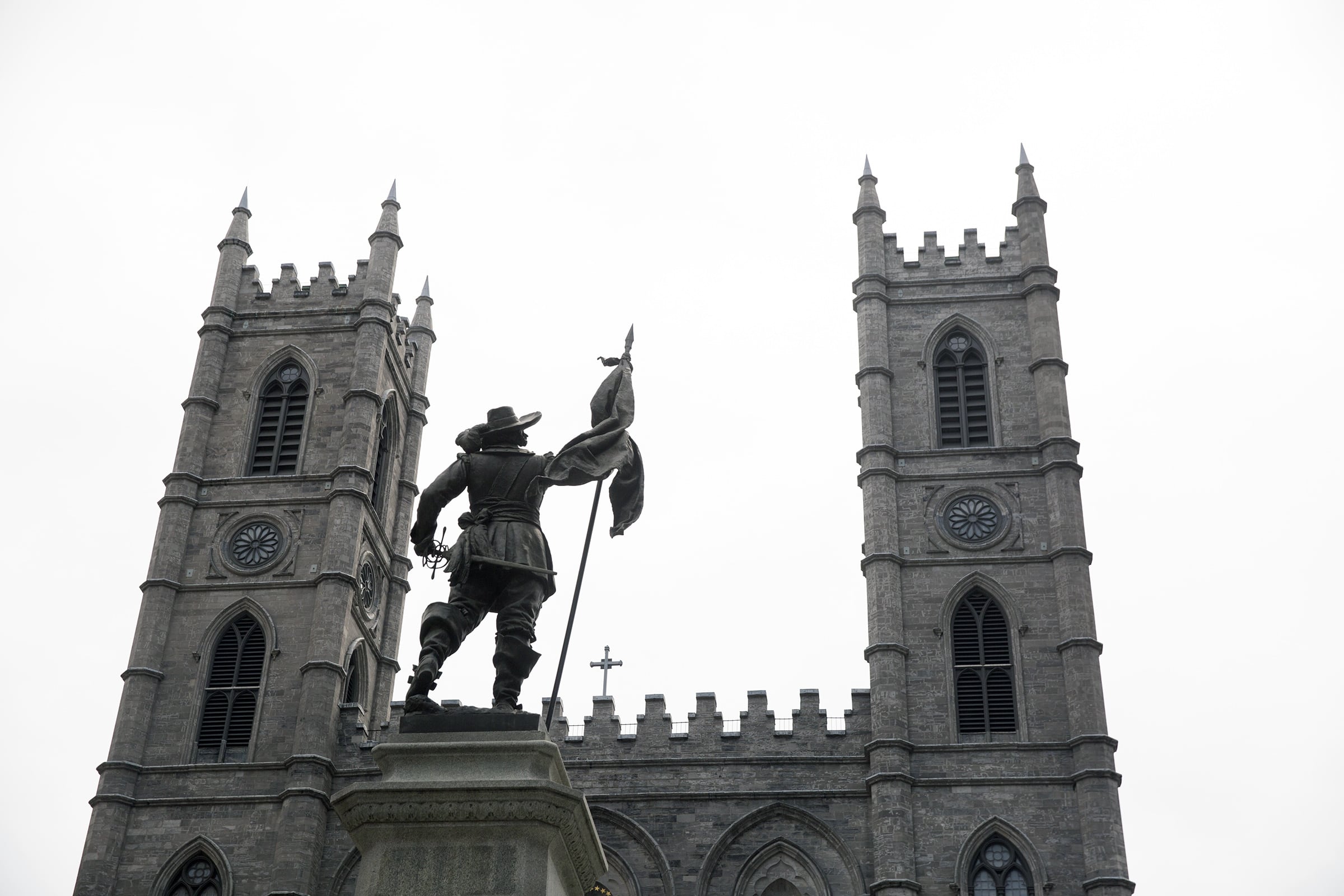 French is the language of Québec. A vibrant and colourful tongue, it reflects our history and combines regionalisms, archaisms and Québecisms. Our dual Catholic and Protestant roots are evident everywhere, especially in our rich architectural heritage.

Québec’s historic sites and buildings offer the key to our past. Our culture takes centre stage in performances showcasing the talent of our creative artists, including music, film, dance, circus arts and improvisation. At night, our cities and towns light up with artistic projections and luminous creations!

Our culture also enjoys visibility through international exhibitions. Some homegrown shows tour the world, others provide insight into our society. Our culture is also on display in art galleries, artists’ studios and in creative installations reflecting our artistic vitality.

We have lived alongside the First Peoples since we first settled in Québec. There are 11 distinct First Nations spread over some 50 communities across the province. They have been sharing their culture and traditions for centuries.

We celebrate the First Nations at summer solstice on June 21, we mark Québec’s national holiday on June 24, and Canada Day on July 1.

Through its history and culture, Québec has forged a distinctive identity unique for its simplicity. Its people enjoy fine dining and are always ready for a good time: their joie de vivre is contagious.

Québec covers 1,667,926 km2 of North America—more than a quarter of the total surface area of Canada, and three times that of France. When we say it’s big, we mean big! Our territory stretches eastwards from Ontario all the way to New Brunswick and Newfoundland and Labrador, and north from the U.S. border to the Arctic.

Québec boasts an incredible variety of spectacular landscapes—mountains, islands and seacoasts that transform with the seasons. Shimmering in summer, glacial in winter, tender in spring and flamboyant in fall.

We are graced with two mountain ranges, one on either side of the magnificent St. Lawrence River and its fluvial plain: the young Laurentian Mountains to the north, and the soft, rounded Appalachian Mountains to the south. Explore wide swaths of forest, taiga and tundra, and swim, boat or fish in over a million lakes and thousands of rivers.

The St. Lawrence is one of the largest rivers on Earth, and we are incredibly proud of it. Some eight million Québecers live close to the river, in both urban and rural areas. The St. Lawrence runs through 11 of Québec’s tourist regions, and widens in places to sea-like proportions. The river is a part of who we are.

In the beginning, there were the First Peoples, whose history spans several millennia. They welcomed Jacques Cartier, who was sent on an expedition by Francis I. Cartier explored the shores of Gaspé in 1534 and took possession of the land in the name of the King of France, founding New France. A curious explorer, he made three such voyages.

In 1608, Samuel de Champlain landed on the north shore of the St. Lawrence River, where it narrows, in a spot referred to by the First Nations as kebec. This is where he established the first settlement of this French expedition to America: Québec.

In the early 1630s, Capitanal, an Innu chief and French ally, asked Champlain to build a fort at the mouth of Rivière Saint-Maurice. In 1634, Sieur de Laviolette was sent to do so, resulting in the founding of Trois-Rivières.

During the Seven Years’ War, the British army led by General Wolfe laid siege to Québec. The Battle of the Plains of Abraham marked the defeat of Montcalm and the French army on September 13, 1759 and with it, the fall of New France. The taking of power of this vast territory by the British opened the door to immigration from England, Ireland and Scotland. In 1791, the Constitutional Act established two provinces in British North America: Upper Canada and Lower Canada (present-day Québec), which had a French-speaking majority. In 1867, the British North America Act created the federation of four provinces that were to become known as Canada: Ontario, New Brunswick, Nova Scotia and Québec.

The road to modern times

It’s tough to summarize a century and a half in 10 lines... Until the early 20th century, Québec’s economy was based heavily on agriculture and the exploitation of natural resources. Like elsewhere in the world, the 1960s were marked by a taste for emancipation, leading to the Quiet Revolution, which paved the way for a decade of debates on the predominant role of the French language. In 1976, the Parti Québécois, led by René Lévesque, was swept to power and made French the official language of Québec. However, during the referendums held in 1980 and 1995, Québec’s electorate voted against sovereignty-association with the rest of Canada. In the 21st century, Québec is a major economic player, combining innovation and technology with its culture and creativity, making it a distinct society in Canada.